Without tigers, our ecosystems will suffer. Image credit: Sascha Kohlmann via Flickr

Humans have an innate fear of large predators, and with good reason. Nobody wants to be a shark or a lion’s next meal.

But new research in the journal Science shows that our inability to live with these animals is putting their survival in great danger, and doing untold damage to the environment.

Through modifying the habitats of large predators or killing predators more directly, we are greatly compromising the ecosystems that they help to keep in balance — free of charge. In turn this environmental degradation creates many problems that have severe consequences for humans. 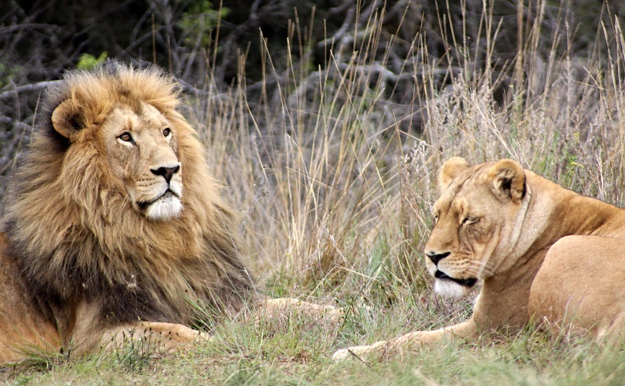 We ain’t lion, this predator stuff is a big deal. Image credit: Derek Keats via Flickr

Top dogs (and cats) under threat

For the first time, a team of researchers from the United States, Australia, Italy, and Sweden, and led by Professor Bill Ripple at Oregon State University, have analysed the effects of threats such as habitat loss, human persecution and reduced prey on the world’s 31 largest mammalian carnivores.

Alarmingly, more than three quarters of the 31 large carnivores are in decline, and 17 species occupy less than half of their historical distributions. The Red Wolf in the southeastern United States is now found in less than 1% of its historical range, and the Ethiopian Wolf in just 2%.

Hotspots of carnivore decline are southeast Asia, southern and East Africa, and the Amazon, where several large carnivores are declining. And in the developed world there are now few places where large carnivores remain.

Aside from the intrinsic tragedy of losing any species, what should perhaps concern us even more is that we are only just beginning to understand and appreciate just how important large predators are to maintaining healthy ecosystems, and our dependence on the ecosystem services they deliver.

Seven carnivore species in particular have been shown to have profound effects on the environment and cause what is known as “trophic cascades”. A trophic cascade is a ripple effect, where one species’ influence spreads through multiple levels of a food web.

Species for which this effect is most well-known are African lions, leopards, Eurasian lynx, cougars, gray wolves, sea otters and dingoes. 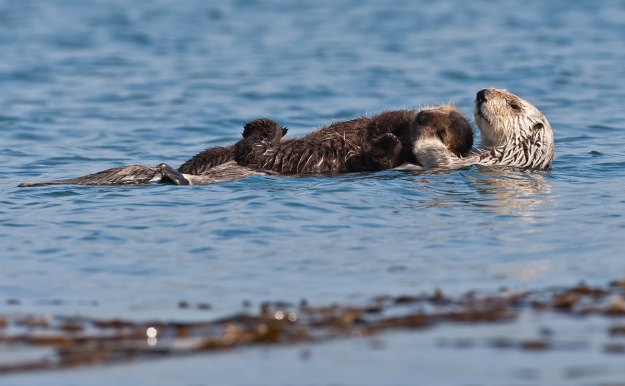 In Australia dingoes greatly reduce kangaroo and red fox numbers, which in turn reduces grazing of vegetation and predation of native animals, helping to conserve and protect biodiversity.

In coastal North America, sea otters keep sea urchin numbers in check, which helps maintain kelp forests and benefits other marine species dependent on this habitat. But in this case otters might also offer a defence against climate change, as healthy kelp forests can grow rapidly and store large amounts of carbon.

And in Africa, a decrease in lions and leopards has coincided with a dramatic increase in Olive Baboons, which threaten farm crops and livestock, and spread intestinal worms. Baboons even impact education, as children have to stay home to defend their farms from raids. 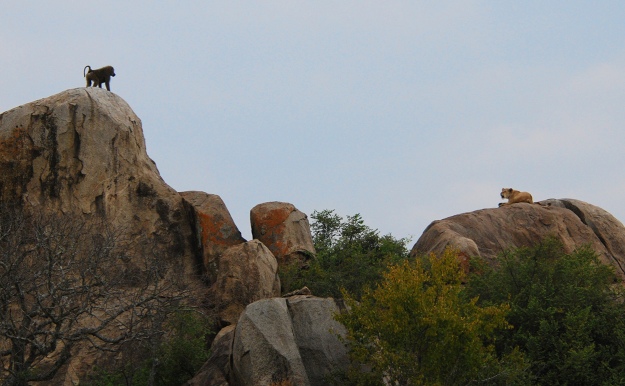 Without lions and leopards, there’s no telling what baboons will do. Image credit: Justin Jensen via Flickr

Clearly predators have far-reaching ecological, economic and social benefits that are grossly underappreciated. There is no doubt predators pose challenges too, such as wolves attacking livestock. But education and new management practices offer ways forward. For instance, we could use guardian animals to protect livestock from predators.

Together we call on governments to end policies and management practices that are responsible for the ongoing persecution and loss of predators from our planet. Western Australia’s new shark plan is an example of management that fails to account for the science of big predators. Instead we need an international initiative that aims to conserve large predators and promote their coexistence with people.